The bigger brother of the BT900, the on-board control unit BT902 fulfils the same tasks, but is equipped with numerous additional functions and options to meet more sophisticated requirements in the control on the vehicle. As a central interface, the on-board control unit BT902 is able to communicate with and control all bustec components connected to the vehicle via the data bus: LED exterior displays, LED interior displays, TFT monitor systems (dynamic progress displays) with route information and announcement technology. A tachometer input as well as seven freely configurable binary inputs and a memory expandable up to 64GB make it a multi-talent. It technically closes the gap between the simple BT900 control unit and the sophisticated on-board computer BT937.

Functions at a glance:

While the standard version of the bustec control unit BT900 is primarily used to control bustec LED exterior displays, the version BT902 goes one step further: With this vehicle interface, the driving personnel in buses and trains can also control LED interior displays, TFT monitor systems and announcement devices via the multifunction control button thanks to extended functions.

The extended range of functions of the BT902 on-board control unit also includes a GPS module. The bustec control unit BT902 “knows” where the vehicle is currently located and can therefore communicate and interact intelligently with the display systems and other passenger information systems in buses and trains. In detail, the bustec control unit BT902 can control not only the exterior displays but also all interior displays incl. TFT systems (dynamic progress displays) take over. It recognizes and visualizes the current location and / or the following “next stops”, controls other passenger information systems as well as acoustic announcement devices.

Thus, the bustec on-board control unit BT902 is a powerful switching point in the vehicle. Equipped with a graphics-capable LCD display with LED backlighting, short-stroke keys and multifunction control button, USB 2.0 interface and extensive interfaces (IBIS, RS485, RS232, Ethernet), it also impresses with its low cost price. As an on-board control unit, the BT902 is always able to supply the display systems with the latest software and current data. Reliability and easy operation via the modern multifunction control button are further features of the BT902. 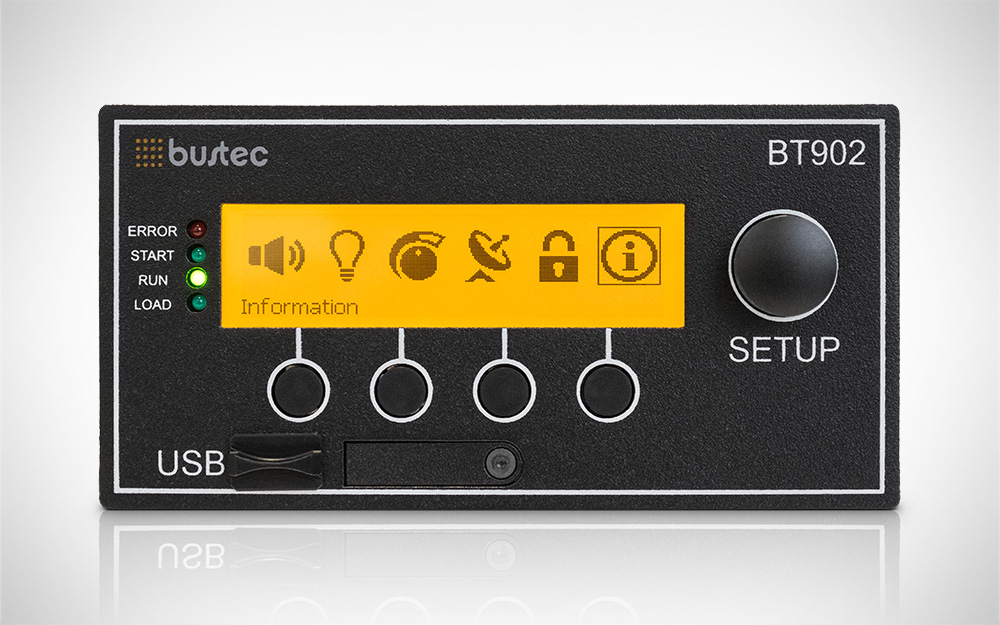 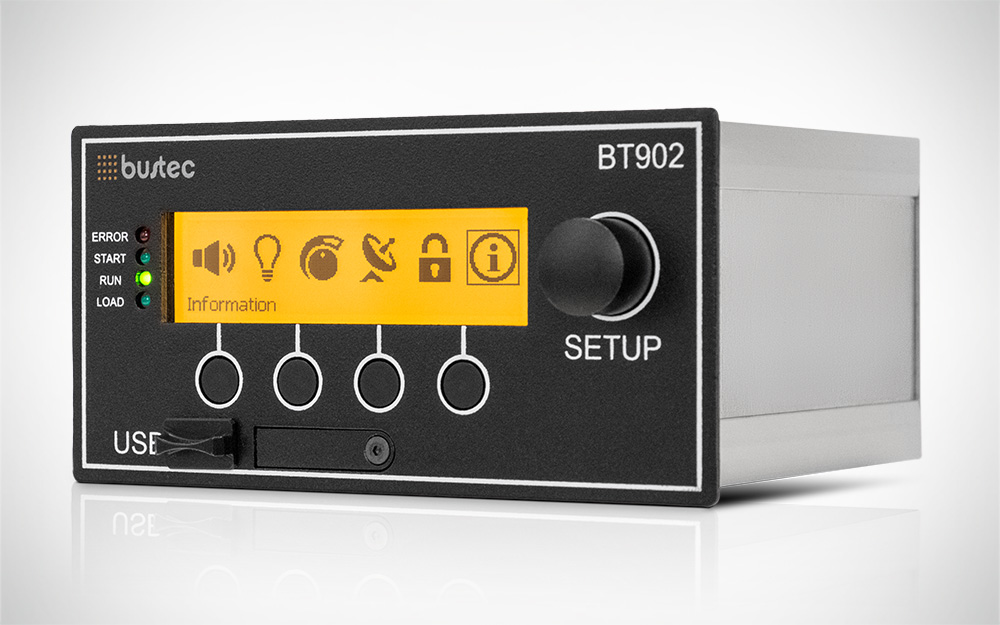 As an OEM partner for individual display systems, we can build the displays in various resolutions and special shapes. We offer you the optimum solution for every area of application. Test us. We look forward to being able to advise you on all aspects of passenger information systems. 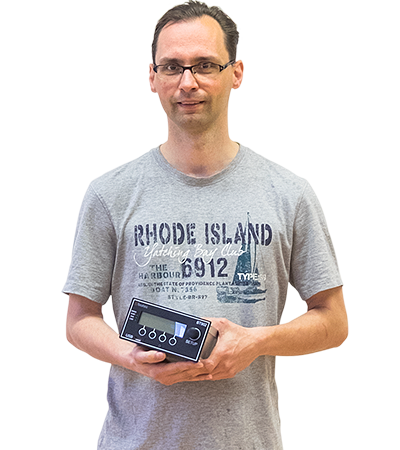 “An on-board control unit may be small, but its importance is all the greater. All systems are connected to our control centre. So of course we work closely with all departments. It’s an interesting job.” 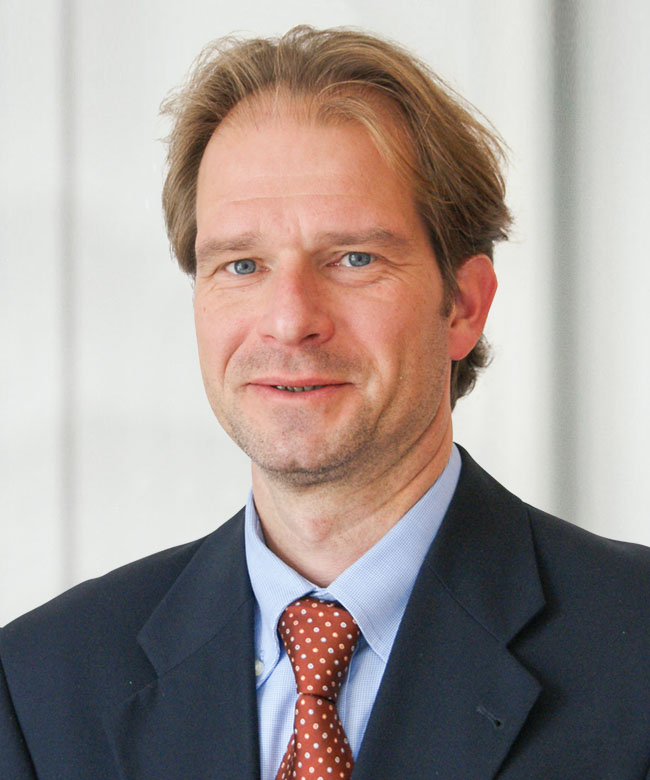 The translation of this website is done with artificial intelligence. We therefore apologize for any errors or linguistic deficits. The language algorithms are constantly being improved.